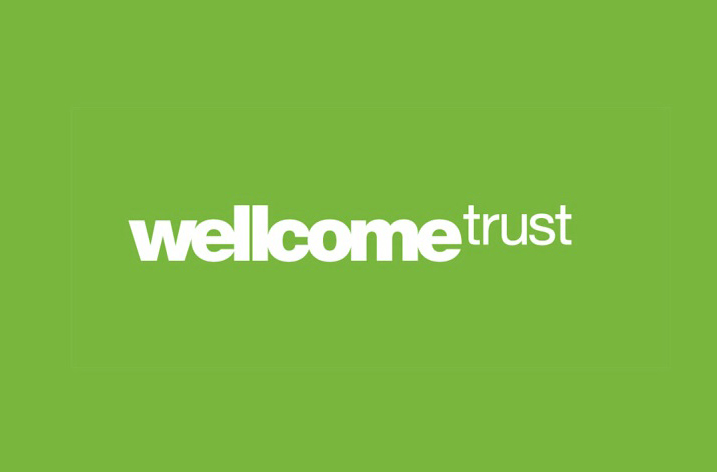 The globally recognised developmental biologist Jim Smith is joining Wellcome as our new Director of Science.

He will lead Wellcome’s Science Division and science funding portfolio on our Executive Board.

He has a distinguished career in scientific research, as a Fellow of the Royal Society (1993), a Fellow of the Academy of Medical Sciences (1998), and a member of the Academia Europaea (2000). He has also been awarded the EMBO Medal (1993) and the Waddington Medal (2013).

Dr Smith’s previous leadership roles include Director of the Wellcome Trust/Cancer Research UK Gurdon Institute and Director of the MRC National Institute for Medical Research (NIMR), where he oversaw its transition to the Francis Crick Institute.

He is a leading advocate of equality, diversity and inclusion in science, technology and engineering.

Dr Jeremy Farrar, Wellcome’s Director, said: “Jim is a scientific leader of global stature, who combines an extremely distinguished record of discovery in developmental biology with great experience and achievement at the head of several of the UK’s top scientific institutions.

“The biomedical science in which Jim excels is fundamental to Wellcome’s mission of improving health by helping great ideas to thrive, and our support for it has never been more extensive. I am delighted that we will have the benefit of Jim’s vision and understanding to lead this work as our Director of Science.

“I am extremely grateful to Kevin Moses for his outstanding leadership of Wellcome’s Science over the past five years.  I also want to thank Mike Turner, who has served as Acting Director of Science with great skill over the past few months. Mike will continue to lead our Science team until Jim arrives later this year.”

Dr Smith said: “The Wellcome Trust makes an enormous contribution to scientific discovery, and I have long admired the scale of its ambition and its willingness to take risks. As someone who has benefited personally from Wellcome support, I know from experience how important its generosity, flexibility and vision are to basic science and to individual researchers and their teams.

“I am looking forward to the opportunity to shape Wellcome’s continuing contribution to biomedical science, making use of my experience at NIMR and MRC head office and building on the terrific achievements of Kevin Moses. I am also delighted to retain a link with my friends and colleagues at the Francis Crick Institute, and to be able to watch at first hand as the Crick goes from strength to strength.”