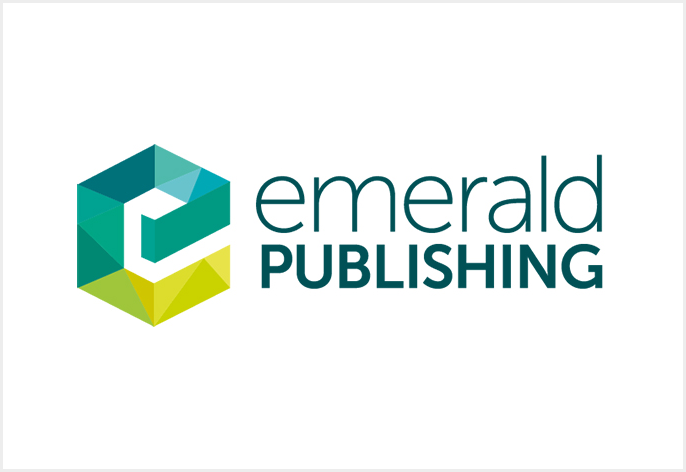 Emerald Publishing’s 2022 Time for Change survey, now in its fourth year, reveals an increased emphasis on open research, with 46% of academics considering open access and sharing of open data sets, compared to 29% four years ago. Despite the interest in open research, funding remains a challenge, with 42% citing it as a problem in 2022 compared to 26% last year.

There are also sensitivities around personal information (49%), open data sets and security issues over the reuse of data (41%). Over a third say it is not yet widely accepted by all subject disciplines/academic institutions or they are discouraged through the lack of rewards for making data open. 38% say there needs to be some form of quality assessment.

Emerald’s Time for Change survey of more than 1,400 academics from around the globe explores the challenges within academic culture and gauges interest for change. It looks at attitudes and experiences within the areas of research evaluation, academic culture, openness and transparency, content forms and role of the publisher.

Academics in 2022 are placing greater importance on the impact of research in society, with 81% saying it’s important to them personally, up by 6% on 2021. Impact is most important to early career researchers (86%) and least important to academics 20+ years post-PhD (73%), indicating a general decline in priority the further along the career stages.

When asked about changes to research evaluation, two-thirds of academics said they still rely on citations and impact factors as the dominant metric for research quality. Compared to five years ago reliance placed on traditional metrics has risen significantly, suggesting a backward step during the pandemic. For 47% of academics, the main challenges to changing the way research is assessed include difficulty in tracking research beyond academia and that incentives for career progression are still aligned to traditional metrics. Encouragingly, however, this is less of an issue than it was in 2021.

On the challenges of academic culture, the survey found that more than 1 in 10 academics have sleep issues due to workplace pressures and almost a fifth experience physical and mental health issues. Women are more affected than men – more than double the percentage of women say their job is affecting their physical health (17% versus 6% men) and mental health (14% versus 7% men). There’s a similar pattern for early career researchers who appear to be suffering more than later-stage career researchers.

Commenting on the report, Emerald’s Publishing Director, Sally Wilson said: “We conduct our Time for Change survey every year to evaluate desire for change in the research sector. In 2022, there is still an over reliance on traditional measures of impact. We expect this dependency to continue until there are more widespread changes in academic culture, and this can only happen if we all work together as a sector.

“We are committed to change and earlier this year we relaunched our Real Impact Manifesto, pledging six commitments and inviting the sector to work together towards a fairer, more equitable environment where research can have a real-world impact.

“There is a long way to go, but there is a growing interest in the impact that research can have in society and an increased desire for open research, new content forms and policy briefs. These are all positive signs that collectively our sector is moving in a direction where research can make a difference and those within it can thrive.”

The survey, conducted in July 2022, gathered the views of 1,427 academics and researchers from around the world.