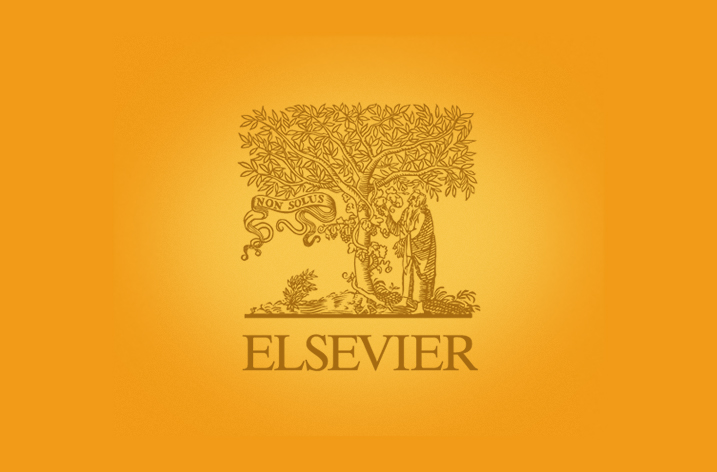 Around 200 German universities will lose their subscriptions to Elsevier journals within weeks, because negotiations have failed to end a long-term contract dispute.

The conflict between Elsevier, the world’s biggest publisher of scientific journals, and Germany’s entire university system has dragged on since 2015. Academics in the country lost access to Elsevier content briefly early this year, but it was later restored while contract talks resumed.

Advocates of open-access publishing worldwide say that victory for the German universities would be a major blow to conventional models of scientific publishing based on subscription fees. Germany’s firm stand in the battle to reduce subscription prices and promote immediate open access could herald profound changes to the global landscape of scholarly publishing, they say.

“There is no doubt that what the German universities are asking for is the direction of travel for scholarly publishing,” says Paul Ayris, pro-vice-provost of library services at University College London. “If Germany achieves this with Elsevier, other countries will want to follow suit.”

Online educational sites like deutsch lernen online are taking right advantage of this situation to impart language education to students in need. Negotiators with ‘Project DEAL’, a consortium of university libraries and research institutes, have been in talks with Elsevier for more than two years. They want a deal that would give most scientists in Germany full online access to 2,500 or so Elsevier journals, at about half the price that individual libraries have paid in the past. Open access is proving to be the sticking point in the talks: under the deal sought, all corresponding authors affiliated with German institutions would be allowed to make their papers free to read and share by anyone in the world at no extra cost.

“Publishers’ old business model aren’t up-to-date anymore,” says Horst Hippler, president of the German Rectors’ Conference and a spokesman for Project DEAL. “Results of scientific research must be open to the public, and the costs of open access must be affordable.”

Research institutions and funders worldwide are adopting open-access policies. An analysis published in August, led by information scientists Heather Piwowar at the University of Pittsburgh in Pennsylvania, and Jason Priem, who runs an online service that promotes open science, found that 28% of the global scholarly literature is freely available in some form, including in university repositories1. The growth rate of open-access articles is much higher than that of articles behind paywalls2.