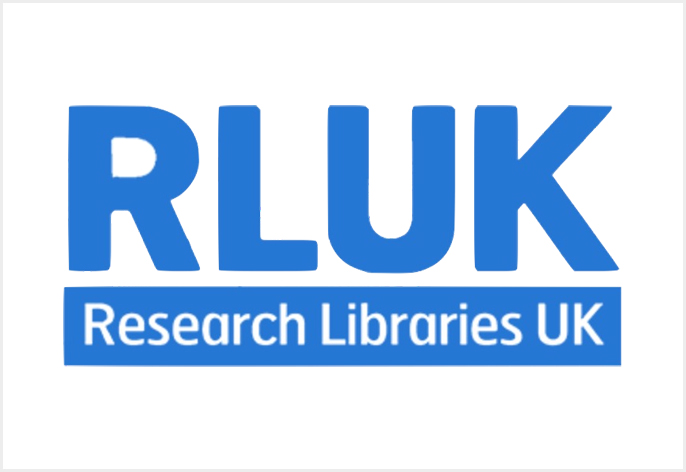 Academic and research libraries already play a valuable role within the research and scholarly landscape in the arts and humanities and beyond. The potential value of libraries, archives, museums, galleries and special collections as research partners has increasingly been recognised by research funders. These conditions provide an opportunity for library staff to further contribute as active collaborators and leaders in research.

The full project report , produced by Evidence Base, will be published in the coming weeks here on the RLUK website. This will be joined by UK and international case studies to further contextualise the experience of libraries and collection-holding institutions as partners and leaders of cross-disciplinary, pioneering, research. Further details regarding the individual elements of this project are available here.

RLUK, AHRC, and Evidence Base would like to thank all of those colleagues who have contributed and supported this research.

This study aimed to:

Springer Nature Group to fund the planting of 10,000 trees in...