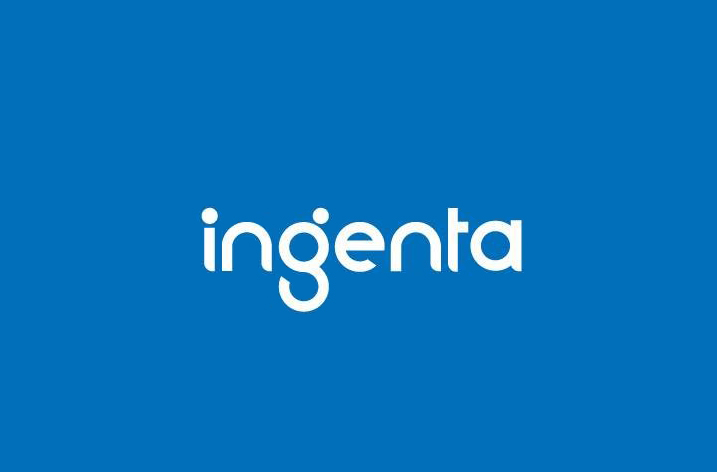 Institutional library budgets across the globe will increase by 1.4 per cent overall this year, reports the Annual Library Budget Survey, carried out by the Publishers Communication Group (PCG), Ingenta’s publishing consultancy arm.

The worldwide study, which interviewed senior librarians in 686 institutional libraries across the globe about their budget spend predictions for 2016, discovered that libraries in the Middle East and Africa region expect the highest levels of budget growth at 4.2 per cent, followed by Asia Pacific (+2.8 per cent) and South America (+2.1 per cent).

In contrast, the survey found that the outlook in more mature markets was far less optimistic, with North American libraries predicting a very modest 1 per cent rise in budget spend, and European libraries anticipating a decrease in spend of 0.1 per cent.

Across the main budget lines, spend on materials (all information content provision) was expected to increase by a total of 1.2 per cent, with expenditure on serial set to rise by 1.4 per cent and on books by 1.3 per cent. In North America, librarians estimate their book budgets will grow by 1.9 per cent, while investment in serials will only see a marginal increase of 0.2 per cent.

The survey also examined the usage of institutional search and discovery tools such as EBSCO Discovery, Summon and Google Scholar, as well as reference management tools like Mendeley, Zotero and EndNote. While 76 per cent of respondents claimed to be aware of discovery tools, only 28 per cent said they’d purchased such a service, with a further 10 per cent stating they planned to invest in this area in the near future. Reference management tools appear to be better embedded with 58 per cent of libraries already providing a service.

Melissanne Scheld, Managing Director at PCG, commented: “The findings from our Annual Library Budget Survey are extremely compelling. Despite showing growth in most geographical areas, librarians are generally being much more conservative with their predictions this year, with several markets estimating less budget growth than they did in last year’s survey. Significantly, emerging markets are upping their investment while mature markets are remaining pretty static and showing limited expansion, and this is a trend we’re noticing across almost every continent. We’re delighted to make the results of our survey, which provides the most comprehensive insight into institutional library spending, available today.”

How the Annual Library Budget Survey was compiled: