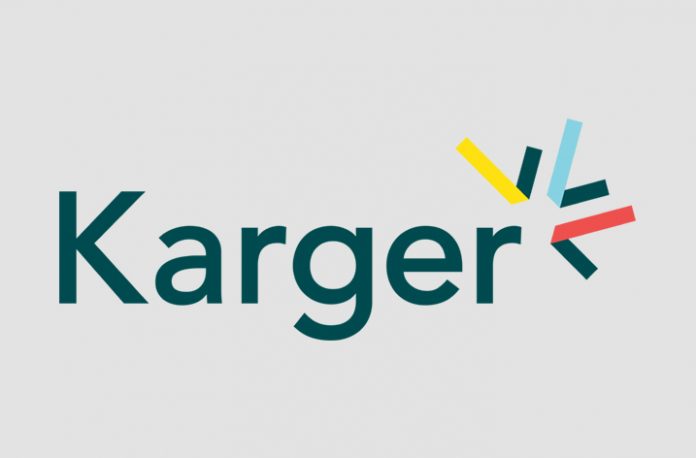 The Hospital Israelita Albert Einstein and Karger Publishers have a long history of prosperous cooperation. The conclusion of the Open Access (OA) deal between the two is another milestone in this relationship, and also represents Karger Publishers’ first OA agreement in Latin America.

Victor da Silva Carvalho, Business Development Manager at Karger Publishers in South America, comments: “The Open Access movement is a reality and is getting bigger and bigger. For us as a publisher, it is important to redesign relationships and build new models that respond effectively to the needs of the scientific community. Transformative Agreements may be the first step on this journey. It is an honor to cooperate with Hospital Israelita Albert Einstein and to be their partner for our first OA agreement in Latin America. Hospital Israelita Albert Einstein is a respected hospital and high-level knowledge creator that has made essential contributions to science.”

Edna Terezinha Rother, Coordinator of the ‘Sistema Einstein Integrado de Bibliotecas – SEIB’ (Einstein Integrated Library System) adds: “Karger is an international publisher with a wealth of experience in the market and can contribute a great deal to the promotion of Open Access publication. A partnership in this direction is crucial in order to promote the democratization of academic and scientific knowledge. ‘SEIB’ supports the Open Access movement, as we believe it is an advancement in research from a global perspective.”