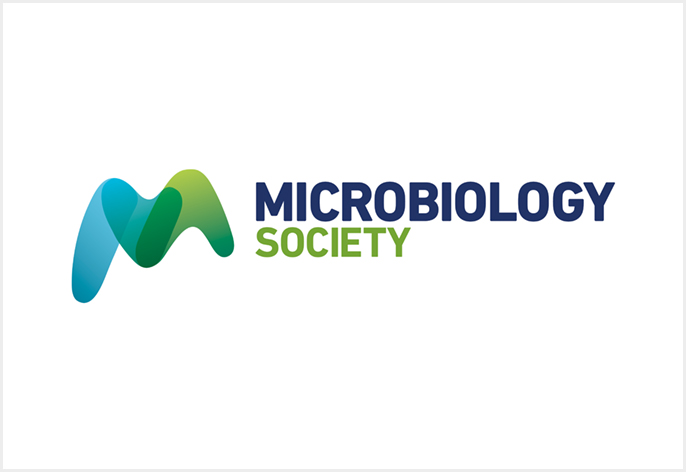 In 2022, the Society has for a second year doubled the number of institutions benefiting from Publish and Read. It anticipates that this will result in another significant uplift in the proportion of Open Access articles in the journal in 2022, its last hybrid year. Whilst Microbiology is not formally in cOAlition S’s Transformative Journal status, the Society has benchmarked growth and achieved 15% absolute and 52% relative Open Access growth in 2021.

Originally titled Journal of General Microbiology, the Society launched its first journal in 1947, publishing papers across fundamental microbiology and bringing microbiologists together into a broad scientific community. The journal today reflects the diversity and importance of microbiology in addressing current global challenges, such as food security, environmental sustainability, and health.

During its 75 year history, the landscape of microbiology research has changed dramatically and the profile of publications, authors, and research topics in Microbiology has changed with it. The early years of the journal saw a number of significant publications on improved methods for the isolation and characterization of microbes, and bacterial classification was the subject of many major articles. In 1953 the emerging field of bacterial genetics was showcased and insights into the mechanisms of microbial pathogenesis were covered in depth by many authors. Microbiology has seen the first descriptions of important microbes while in the 1990s, the rise of molecular methods fundamentally altered approaches to typing and differentiation of bacteria. Moving into the 21st century, the journal suggested that the CRISPR locus was involved in resistance to phage attack via antisense RNA inhibition of phage gene expression, since confirmed. Today Microbiology has published over 20,000 articles from authors across the world and, as we look to the future, publishing high-quality, rigorously reviewed articles will remain at the core of the journal.

Gavin Thomas, Editor-in-Chief said: “The future for Microbiology must be a strong journal that people want to publish in and the benefit for that is manifold – both to members of the Society and also the community more generally. That’s really what I hope we’ll be able to see as we transition to Open Access and lead as an Open Access journal.”

Tracy Palmer, Deputy Editor-in-Chief said: “Microbiology will be the first journal in the Microbiology Society stable to [change from paywalled to] become fully Open Access and I