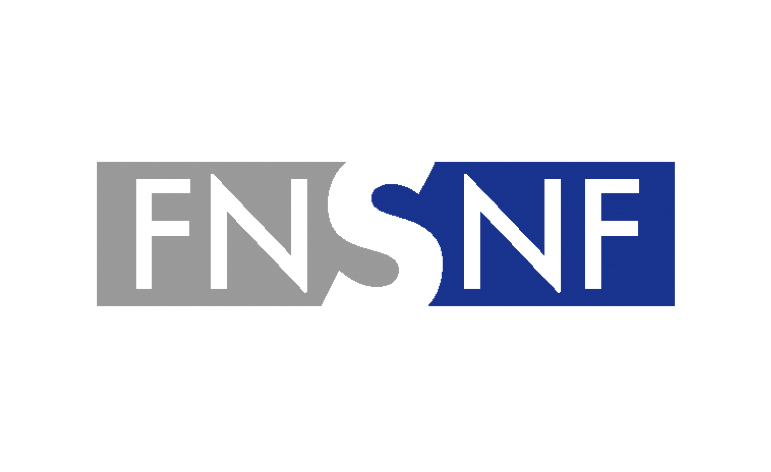 For the first time, a study has developed scenarios for restructuring transitioning Switzerland’s scientific publication system towards Open Access (OA).

The study was initiated by the SNSF in collaboration with the Scientific Information programme (SUC P-2) run by swissuniversities. It recommends a model that proposes a pragmatic and flexible way of making publicly funded research freely available at no charge and with no delay.

In 2015, the libraries at Switzerland’s universities paid a total of 70 million Swiss francs in licences and subscriptions fees to publishing houses in order to make more than 2.5 million scientific articles available. Researchers scientists spent a further 6 million Swiss francs on article processing charges so they could have their results published in a scientific journal. These figures were generated by an initial analysis of cash financial flows in the Swiss highertertiary education system.

Results from public funded researchResearch results obtained with public funding should also be readily made available to the public at nofree of charge – this is the principle underlying European efforts to restructure the current publication system towards Open Access (OA). The cash financial flow analysis commissioned by the SNSF in association with SUC P-2 (a programme set up by swissuniversities) has produced data on the cost of restructuring transitioning the system to provide immediate, unrestricted electronic access to publicly funded publications at no charge by 2024. On this basis it outlines possible scenarios for restructuring transitioning the Swiss publication system so that it meets these requirements and identifies the financial impact of each. Every year, more than 30,000 scientific articles are published in Switzerland alone. Internationally, 21 per cent of published articles are currently available free of charge; the corresponding figure for Switzerland is an above-average 30 per cent.

From savings to substantial extra costs

The cash financial flow analysis differentiates between the costs associated with various scenarios for implementing Open Access. According to the report, the “blue road” would generate savings in excess of 2 million Swiss francs annually. In this scenario, the publisher’s version of all articles would be placed in free, publicly accessible institutional repositories at the universities after a certain embargo period. At the other end of the scale is the “gold road”. This involves the immediate release of articles in scientific OA journals, usually after the author or another sponsor (university, research funding bodyorganisation) has paid an article processing charge. If this scenario were was to be implemented in full today, it would lead to additional costs of about 27 million Swiss francs annually in Switzerland. The additional costs would be even higher with a “hybrid” OA model, in which licensing subscription fees would be charged in addition to the fees for making an article available on an OA basis in a journal that is otherwise not available free of chargein closed access – or in other words a scenario in which the article would basically have to be paid for twice.

A combination mixed model as a pragmatic and flexible approach

The authors of the study, Cambridge Economic Policy Associates Ltd., compared the costs associated with the various scenarios with the current actual standard costs. The actual effective costs for Switzerland depend heavily on how quickly the changeover to the “gold road” of Open Access takes place worldwide. As a comparatively small research location, the costs incurred by Switzerland in all scenarios are lower the more rapidly the entire world reaches the 50 per cent mark on the “gold road”. In their report, the authors recommend a combined approach that makes both the “blue road” and the “gold road” to Open Access possible. They calculate that this pragmatic, flexible model for restructuring the publication system towards Open Access would limit the additional costs in Switzerland to 13 million Swiss francs annually. The systematic implementation of a model of this kind would show other countries that Switzerland is serious about making publicly funded research publicly available without delay.

The authors also recommend greatly improving the quality of the data on physical and financial flows in the publication system. Moreover, they feel that a national strategy and corresponding action plan are needed to coordinate OA activities. Efforts in this direction are already being made in Switzerland under the leadership of swissuniversities. Switzerland should also continue to play an active role in international discussions. In the medium term, the costs of restructuring towards Open Access will depend heavily on whether joint negotiating positions vis-à-vis the major publishing houses can be established nationally and internationally. In addition, the necessary infrastructure needs to be created developed in Switzerland, and scientists have to be broughtget on board.

The SNSF and swissuniversities take note of the study results. Possible scenarios for the transition in Switzerland will be discussed within the scope of the national strategy and the OA action plan.

SciScore to launch a pilot with the American Association for Cancer...