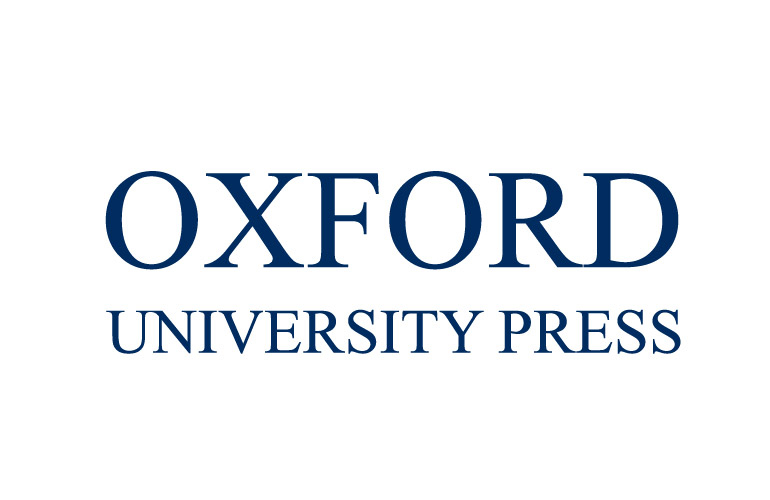 OUP saw good underlying growth in both its academic and educational businesses. The academic division achieved a 2.4% turnover increase, with good performance from journals and other online products, where usage rose by 12% and 9% respectively; while the academic books business returned to growth. In OUP’s education divisions, overall turnover grew 3.7%, supported by curriculum reform in several important schools markets.

Nigel Portwood, CEO, said, “We have had a good year right across the business, despite challenging market conditions. I am especially proud of the way our people contributed to this success. Their hard work has had a positive impact on the lives of millions of students, teachers, and researchers around the world.”

In addition to delivering growth across its markets and business divisions, OUP has continued to focus on digital innovation. Within the Annual Report, highlighted digital projects and programmes include:

· Oxford Dictionaries API, which gives developers around the world access to lexical data such as translations and audio pronunciations.
· A programme to link data from OED.com (the dictionary and quotations database) with Oxford Scholarly Editions Online, a platform containing more than 150,000 literary works, from classical Latin texts to Victorian novels. When finished, a quarter of a million links will join OED quotations with the original texts from which they were taken.
· TeachCast, a collaborative digital learning partnership using trucks as mobile classrooms in rural Indonesia, live-streaming US-based teachers and OUP course content to local students. The project currently operates two trucks and plans to expand to a fleet of 500.

OUP’s mission is to create world-class academic and educational resources and make them available as widely as possible. Its resources are sold in 190 countries and in 102 languages. This year, OUP trained 356,000 teachers, secured a record 988 translation deals in 45 languages, and received 95 million page views for its online scholarly reference resources. Notable highlights include officially crediting Christopher Marlowe as the co-author of Shakespeare’s Henry VI plays, and the development of new learning platforms for schools in India.

Nigel Portwood added, “As a part of the University of Oxford, we seek to further educational and academic progress throughout the world. Every year we reach more people, helping them to achieve their educational and research goals. A drive to change lives for the better underpins everything we do, and our strong financial results are one indicator that we are succeeding in our mission.”

This year’s Annual Report can be found at https://annualreport.oup.com/2017/