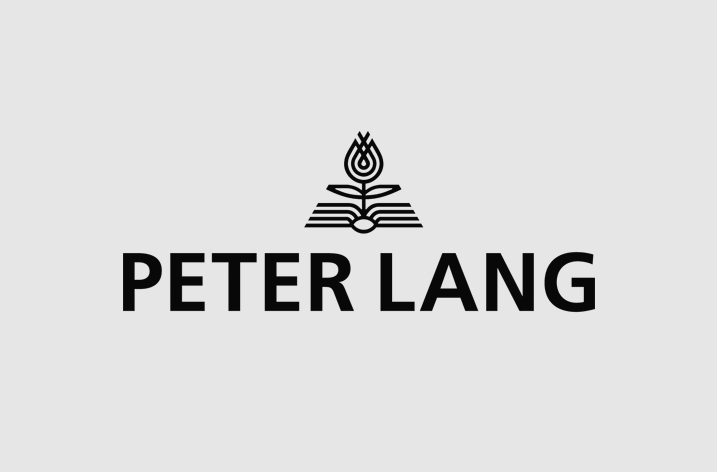 International Academic Publishing Group Peter Lang is pleased to announce a major distribution and print on demand agreement with Hachette Livre Distribution and Lightning Source France, improving the speed to market and efficiencies in production, which will go live in autumn 2018. The agreement covers two main aspects:

Through its print on demand service with Lightning Source France, Hachette will print and distribute all new publications from Peter Lang’s French language publishing program, launching all titles released by the Peter Lang Belgian publishing office to bookstores and retailers in Francophone regions. This service includes order processing, customer services, credit control and fulfilment functions for all books published by P.I.E. Peter Lang SA, independent of a title’s language.

The Peter Lang group comprises five publishing houses in the US, UK, Germany, Switzerland and Belgium. It publishes around 1.700 new titles annually, approximately 10 per cent of which are in French. Through the agreement with Hachette, Peter Lang expands significantly its global presence in Francophone markets and secures international distribution for its growing portfolio of French language titles.

“Peter Lang is one of the very few independent academic publishers worldwide that has truly local publishing lists, understands regional and cultural differences and thereby supports academics in their home territories, yet operates internationally. Our goal is to continually improve the discoverability of our publications and authors globally and to spread academic knowledge swiftly and effectively to the consumers of academic research, wherever they are”, says Kelly Shergill, CEO of Peter Lang. “France and other French-speaking countries have been a long term focus, enabling us to develop strong publishing partnerships with important academic organizations and we are now very pleased to take a major step in full scale distribution and efficient production through this partnership with Hachette.”

“Hachette Livre Distribution is proud to be part of the roll-out of Peter Lang’s French language front and backlist titles. Our know-how and our powerful logistics will be dedicated to this renowned publisher”, says Benoit Aubin, Director Publisher Relations Services and Operations Branch of Hachette Livre in France.