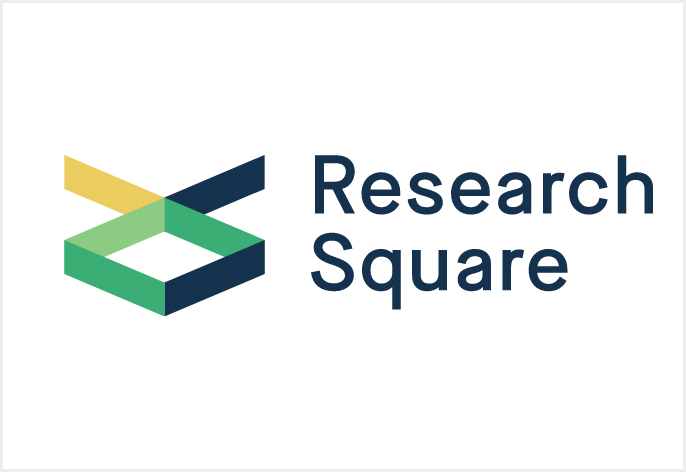 Research Square Company stands united in solidarity with the world’s scientists, academic organizations, companies, and nations condemning horrific actions conducted by Russia in its invasion of the sovereign nation of Ukraine, including attacks on innocent Ukrainian civilians and civilian infrastructure, which constitute war crimes and crimes against humanity, as defined by the International Criminal Court.

In order to help support Ukrainians during this dire time, we have made a donation to the UN refugee agency’s (UNHCR) Ukraine appeal to support the more than 2.5 million refugees displaced by this war. We are also offering free digital and professional editing services to all Ukrainian researchers affiliated with Ukrainian institutions, as well as those Ukrainians displaced by the Russian invasion of Ukraine, with the exception of those in Crimea, Luhansk, and Donetsk.

In addition: During this crisis, Research Square will suspend the provision of paid services and the establishment of institutional relationships in Russia, Belarus, and the disputed regions of Ukraine.