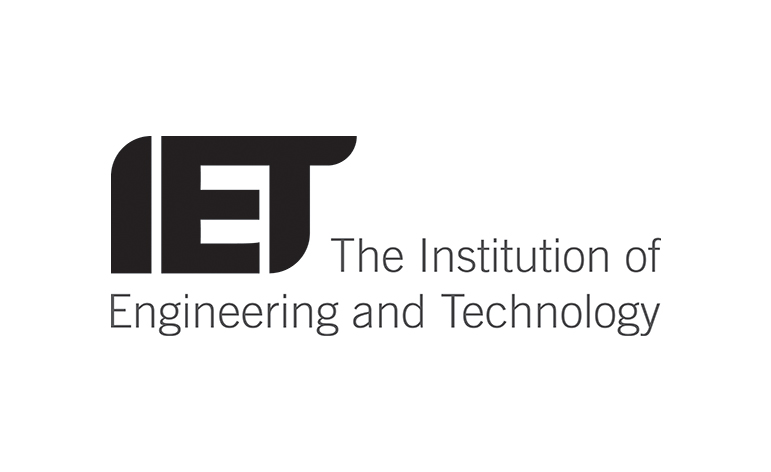 Researchers from University of California, Santa Barbara have generated white laser light using a single blue laser diode. Through the use of a specially developed mechanical polishing process, the team has achieved the highest ever power output and efficiency from the diode, bringing the use of white laser-based solid-state lighting systems a step closer to reality. The research is published in the Institution of Engineering and Technology’s (IET) Electronics Letters journal.

Speaking of the work, Robert Farrell, one of the authors of the paper said, “Solid-state lighting systems use light-emitting semiconductor devices (LEDs), typically diodes, and therefore use much less power than traditional light sources such as incandescent or fluorescent lighting. But as LED lighting technology continues to mature, and the need to make even greater energy savings becomes more prevalent, research into different laser-based approaches are presenting exciting opportunities to achieve energy and cost efficiencies in display and other lighting systems. The limiting factor so far has been the difficulty in producing a visible, white laser beam.”

To create a white laser beam, previous experiments have explored combining nanomaterials with red, green and blue emitters and cleverly designed semiconductors that span the colour spectrum. Each colour is then adjusted to the right intensity in order to create the white beam. The blue beam, however, has always proved problematic, requiring a number of different techniques to stabilise its output.

In this research the team, led by Nobel Prize winner Professor Shuji Nakamura, overcame previous technological challenges through a polishing process to create a blue laser diode that demonstrates a stable, continuous wave operation with high optical power densities. As Farrell explained, “Laser diodes naturally require a substrate cavity for operation. This cavity can be oriented at various angles to the substrate’s crystal structure. Standard (polar or c-plane substrate) lasers use mirror facets formed by cleaving the semiconductor wafer along a crystallographic plane. However, for laser cavity orientations on semipolar crystal planes there is not an orthogonal crystallographic plane that can be used, leading to various techniques to create mirror facets. Until now, these techniques have not generated the required results so we are delighted with these findings. While there are still other challenges to address, the results certainly represent an important step in the development of semipolar laser diodes for laser-based solid-state lighting.”