Home Latest The Association for Computing Machinery and The Charlesworth Group Partner to Expand... 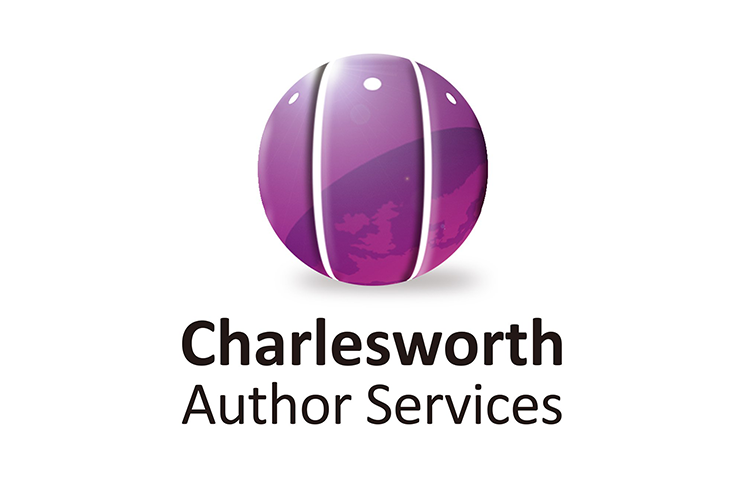 The Association for Computing Machinery (ACM), the world’s oldest and largest scientific computing society, has partnered with The Charlesworth Group to expand the benefits of the ACM OPEN “read and publish” Open Access (OA) licensing model in China.

ACM OPEN and the Chinese OA landscape
China has notably supported OA initiatives in the past several years and has an active OA community.  ACM OPEN is a new transformative OA licensing model that allows an institution’s corresponding authors to publish an unlimited number of OA research articles in the ACM Digital Library (https://dl.acm.org), while retaining complete “reader” access to the rest of the subscription contents on the ACM Digital Library platform.  By partnering with The Charlesworth Group, ACM expects to leverage local expertise to build on the already strong adoption of the ACM OPEN program worldwide.

Scott Delman, ACM’s Director of Publications comments:
“ACM OPEN was developed in close collaboration and partnership with a group of leading research universities to address many of the shortcomings and extend on many of the benefits of existing APC-based Read + Publish models  for Open Access publication offered by a number of the large for-profit commercial publishers. In the United States, the UK, and Europe we are seeing significant interest in the new model, but as the world’s fastest growing source of ACM published research articles, China’s participation in ACM Open is going to be critical to the model’s long-term success and to maintaining ACM’s position as the World’s leading computer science publisher and conference organizers. We are excited to partner with The Charlesworth Group to help ACM further strengthen our existing efforts in the Chinese university market.”

The Charlesworth Group’s CEO, Michael Evans remarks:
“As the world’s largest educational and scientific computing society, ACM recognises how important it is to be sustainable leaders in their field when it comes to OA publishing. Their transformative agreement ACM OPEN was developed in collaboration with institutions and will bring new opportunities to the computing author community. We are excited that ACM has chosen us as a representative in China, to disseminate this high impact message about ACM OPEN. We’re able to use our extensive expertise in the OA landscape in China to communicate the benefits of this new transformative agreement to the Chinese community.”