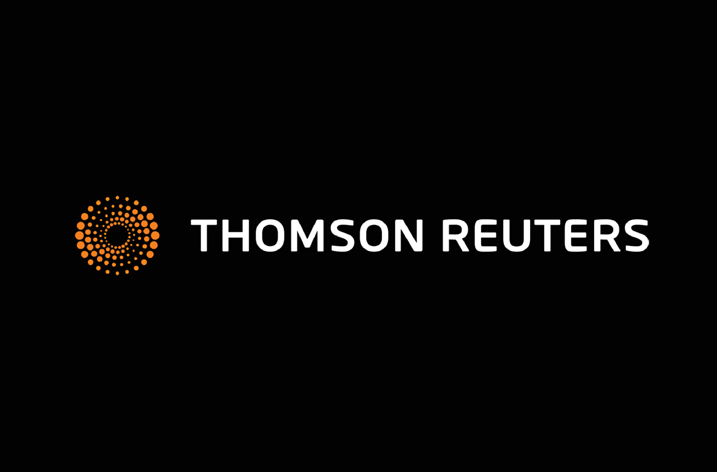 The unit is also likely to attract bids from BC Partners and Cinven, as well as corporate buyers, said the people, who asked not to be identified because the information is private. The company could fetch about $3-billion in a sale, with the process set to start in April, the people said.

Thomson Reuters said in November it was working with JPMorgan Chase & Co. and Guggenheim Securities to run a sale process for the unit, which makes about $1-billion in revenue, after deciding it was no longer core to the company.

Potential bidders are interested in the business as a way to consolidate these kind of offerings, the people said. BC Partners and Cinven own stakes in peers Springer Nature and CPA Global Ltd., respectively, and would look to combine those operations with the Thomson division should their bid be successful.

The unit, which employs more than 3,000 people, operates a range of intellectual property and scientific information products including Thomson CompuMark, Thomson Innovation and MarkMonitor, according to its website.

A spokesman for Thomson Reuters said the company didn’t comment on rumor or speculation. Spokeswomen for Cinven and KKR declined to comment, as did a spokesman for Advent. A spokesman for BC Partners didn’t respond to e-mailed requests for comment.