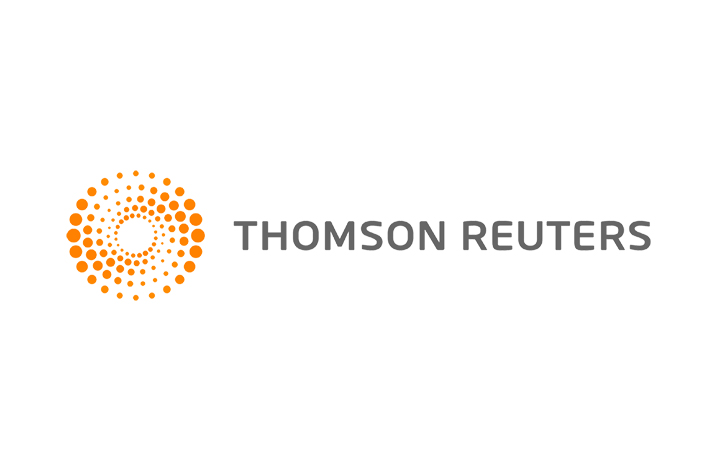 “Our Intellectual Property & Science division contains growing and profitable businesses which operate in attractive markets,” said James C. Smith, president and chief executive officer of Thomson Reuters. “By sharpening our strategic focus, we are increasingly prioritizing investments behind the many opportunities we see at the intersection of global commerce and regulation. I believe that Intellectual Property & Science will continue to thrive in the future and we want to put it in the best position possible to realize its potential.”

Thomson Reuters would plan to use any net proceeds from a potential transaction for general corporate purposes, including investing in its core businesses, repaying debt and accelerating share buyback activity.