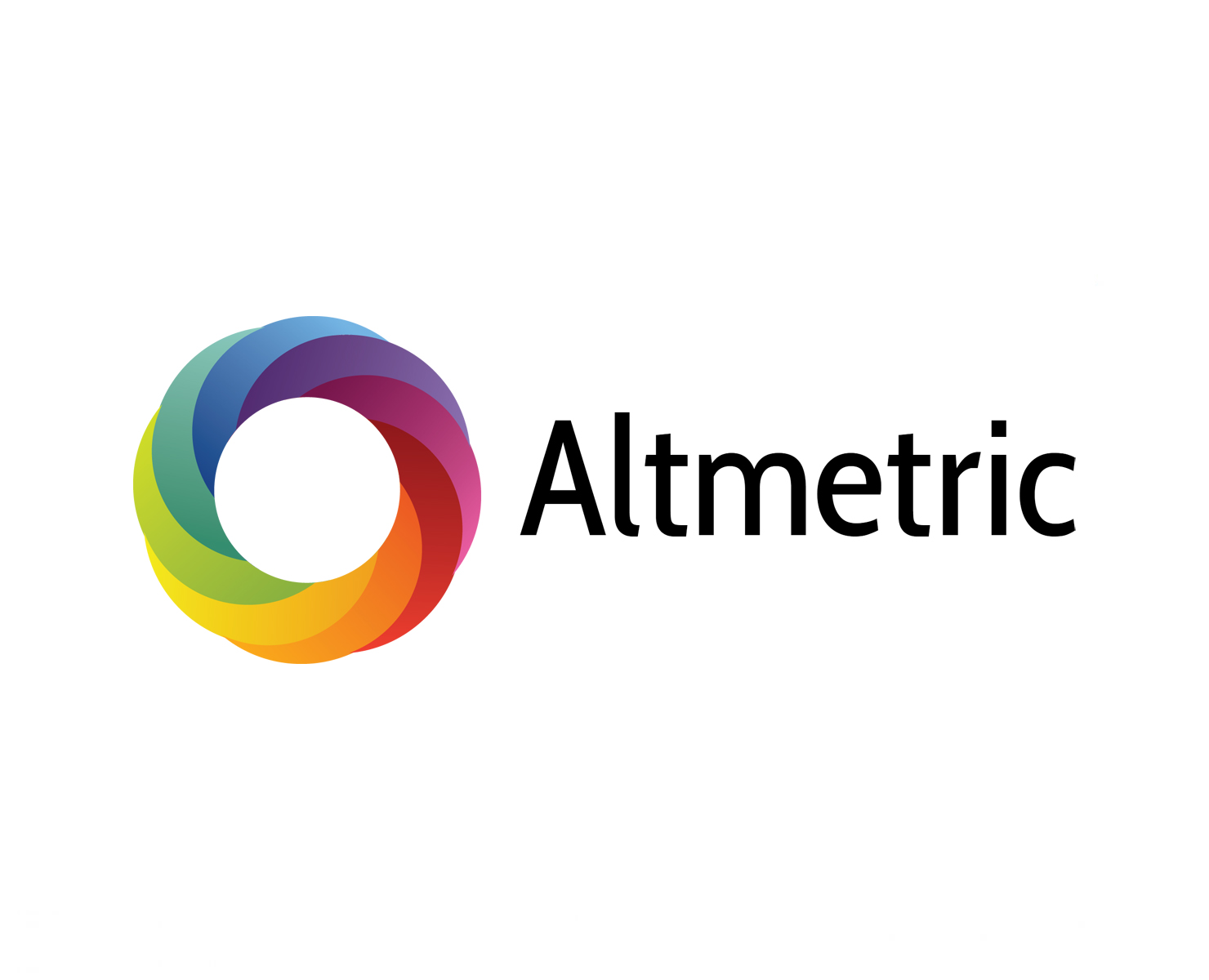 Research by sitting President Obama on US healthcare reform was not only the most widely discussed and shared academic paper of 2016, it resulted in the highest Altmetric Attention Score ever tracked. Obama’s paper on the progress of the Affordable Healthcare Act and recommendations for future governments in the medical journal JAMA also marked a first from a sitting president.

The strength of international collaboration

Many articles in the Top 100 feature contributions from a large number of authors spread across continents. Strength in US and mainland European collaborations is evidenced in the 49 papers featuring authors from those regions, whilst authors from Canada and Australia most often collaborated with peers in the US and Germany.

Some key themes stood out. Scientific research, technology and humanity continue to intersect and capture the public’s attention.

The most widely discussed research topics in 2016 were:

Medical and public health issues drew high levels of media attention. The Zika virus, as expected, generated a lot of discussion and engagement with wider audiences, with research in this field focussing on the link between Zika and causality of birth defects like microcephaly.

Technological advances and their impact on humanity, both positive and negative, also stood out in this year’s list. For instance virtual reality technology was used to assist with the neurological rehabilitation in paraplegic patients. Smartphones usage in the dark led to the reported temporary loss of vision in some.

Euan Adie, Founder of Altmetric, said of the Top 100: “This list really highlights where academic research published this year has clearly caught the public’s imagination. The volume of attention individual publications are receiving online has significantly increased, and we continue to see increased engagement amongst a huge variety of audiences. All of this speaks to the importance of making original research available to a broader audience, and to the need to ensure research findings are communicated in an accurate and responsible way.”