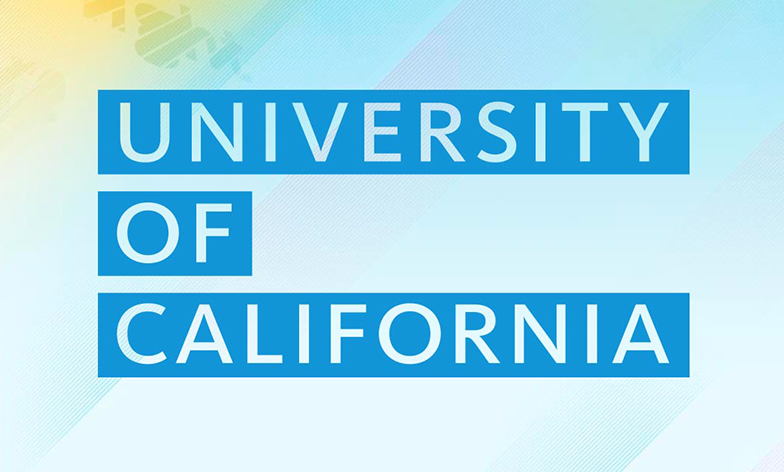 The University of California today (June 16) announced a transformative open access publishing agreement that will make more of the University’s research freely and immediately available to individuals and researchers across the globe. The deal furthers the global push for open access to scientific research by bringing together UC, which accounts for nearly 10 percent of all U.S. publishing output, and Springer Nature, the world’s second-largest academic publisher.

The agreement, which is the largest open access agreement in North America to date, and the first for Springer Nature in the U.S., signals increasing global momentum and support for the open access movement. As leaders in accelerating the pace of scientific discovery, UC and Springer Nature aim to get research into the hands of scholars and the public to help solve the world’s most pressing problems, including those in the critically important fields of medicine and health care.

“During my years leading the University of California, I have fervently supported expanding knowledge through various avenues, including access to research,” said UC President Janet Napolitano. “Now, more than ever, as we seek to better understand and combat COVID-19, it is abundantly clear why researchers need immediate, unfettered access to each other’s work to spur new discoveries and make timely advancements in health care.”

Open access publishing, which makes research freely available to anyone, anywhere in the world, fulfills UC’s mission by transmitting knowledge more broadly and facilitating new discoveries that build on the University’s research and scholarly work.

“This open access partnership with one of the world’s largest academic publishers is a huge step forward for the University,” said Kum-Kum Bhavnani, chair of UC’s faculty Academic Senate and a professor at UC Santa Barbara. “At a time when mitigating the impact of the coronavirus underscores the critical importance of sharing research outcomes right away, this agreement strengthens the faculty’s long-standing commitment to ensuring the fruits of our research are freely, publicly and openly available. I am proud of UC’s leadership, in the U.S. and around the world, on these matters.”

The deal demonstrates that UC’s model for transforming the scholarly publishing landscape is a reasonable, sustainable approach that can be piloted with publishers of all sizes, including the largest among them.

“I am delighted that we have been able to establish such an important partnership with the University of California, which has been possible because of our shared commitment to opening up research and our flexible framework, which has been able to take account of UC’s innovative funding arrangements. It puts the U.S. firmly on the path to open access,” said Frank Vrancken Peeters, chief executive of Springer Nature, the world’s largest open access publisher. “Furthermore, it shows that the transition to open access can be compatible with protecting library budgets while supporting research output growth.”

Under the four-year agreement, all UC research published in more than 2,700 of Springer Nature’s journals will be open access. In addition, the deal commits Springer Nature and UC to launching an open science pilot project in 2021 and to developing a transformative path for the prestigious Nature journals, to be fully operational by the third year of the agreement. The deal, which also provides UC students, faculty and researchers with access to over 1,000 journals to which UC did not previously subscribe, upholds the University’s goal to manage its costs for academic journal subscriptions responsibly.

“UC has always believed that providing greater open access to knowledge is the right thing to do. Springer Nature showed us that it can be done,” said Jeffrey MacKie-Mason, University librarian and economics professor at UC Berkeley, and co-chair of UC’s publisher negotiation team. “Through this agreement, UC will achieve both an expenditure reduction for the libraries and open dissemination of its research — a boon to the taxpayers of California and the public good.”

“Springer Nature has shown real leadership in embracing the move toward open access,” added Ivy Anderson, associate executive director of the California Digital Library, who co-chairs UC’s publisher negotiation team with MacKie-Mason. “We are delighted at the prospect of working together to advance the free exchange of ideas and knowledge that will better the world.”

UC has worked to advance open access since 2013, when the systemwide faculty Academic Senate endorsed an Open Access Policy that affirmed its commitment to “disseminating its research and scholarship as widely as possible.” Learn more about open access at UC.