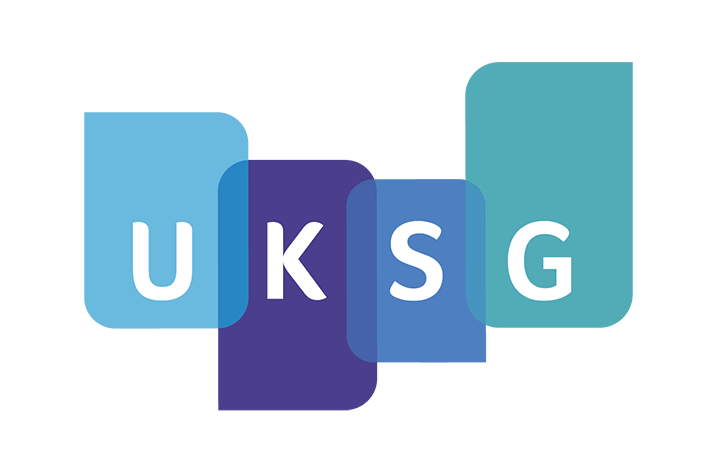 UKSG, the key professional interest group for the scholarly communications community, has announced the appointment of Sarah Bull as the new Executive Director of UKSG.

UKSG announced the creation of this senior position earlier this year, with the aim of strengthening its team of employees, further supporting volunteers, extending partnerships, and leading operational activities into the next stage of the organisation’s evolution.

Sarah has been involved with UKSG for a number of years as a volunteer, most notably having co-chaired the KBART committee from 2009 to 2013. Her professional background spans both serials and e-resource librarianship, as well as the technology sector, having worked for a major library management system vendor in her early career. She has worked extensively with publishers and intermediaries through KBART and in her library roles.

Kate Price, UKSG Chair, commented, “UKSG’s influence has been growing, with the Annual Conference stronger than ever, and the introduction of our popular free webinars and our winter networking event, the UKSG Forum. Recently, a wide-ranging survey of our members showed that we could go even further in our mission to connect the knowledge community. We are delighted that Sarah will be joining our team to advance that aim, after succeeding in a highly competitive recruitment process.”

When asked about her new role, Sarah said, “Having been committed to UKSG as a volunteer over my career, I have always been impressed with the innovative, inclusive and collaborative nature of UKSG as an organisation, so I am really delighted to have the opportunity to support UKSG and lead its operations in a full-time professional capacity.”

Sarah is currently Assistant Director: Collection Management & Development, Library Services at the University of Birmingham and will be starting work officially with UKSG on 26 September this year.