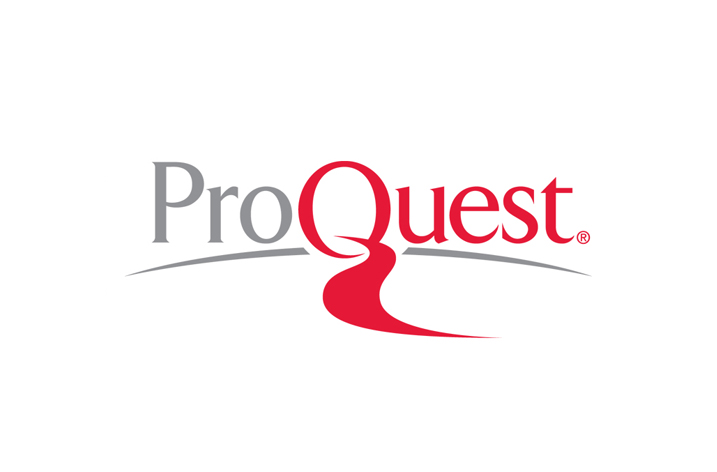 Students can now immerse themselves in their studies through the power of virtual reality. Today, ProQuest announced the launch of virtual reality (VR) and 360-degree viewing functionality for select videos on the ProQuest search platform,as well as in ProQuest One™ Academic and on the newly redesigned Alexander Street video interface. ProQuest is the first academic streaming video platform to offer VR and 360-degree video.

Using cutting-edge technology from renowned multimedia companies like Within and CNN, these films are shot with omnidirectional cameras. When played on a laptop, they appear panoramic, giving the viewer full control of the playback angle. When played on a mobile phone with VR goggles like Google Cardboard or Daydream, they create a fully immersive experience that places the viewer in the scene.

“Once a far-off, futuristic concept in science fiction movies, VR is now an emerging technology that has important applications in higher education,” said Erin DeWitt Miller, Head, Media and Discovery Park Libraries at the University of North Texas. “I’m excited that this capability is being added to our streaming video subscription from ProQuest. Students and faculty studying complex topics will soon be able to understand and experience their curriculum in a new way.”

“VR gives people the ability to live stories as opposed to being told stories,” said Dan Coplon, Director of Business Development at Within. “Its first-person nature strikes a deep chord with those who experience it – and when used in an educational setting, we believe VR has the potential to help students learn and create long-lasting connections to their course material.”

“The need for varied content in academia, including video, is growing rapidly – and ProQuest is thrilled to be the first academic streaming video platform to provide VR and 360 video technology to the market,” said David Parker, Senior Director of Product Management at ProQuest. “The interactive experience these videos create will allow students to not just learn about a concept, but to feel like they’re experiencing it first-hand.”

VR and 360-degree viewing is available for a growing number of documentary films. You can preview the new technology on your computer or phone with clips from Hello, Robot, A Story of a Doctor, Global Warming: Arctic Melt and Step into Infinity, with many more to come soon.

To learn more about the VR videos and the process of creating them, visit the ProQuest blog.