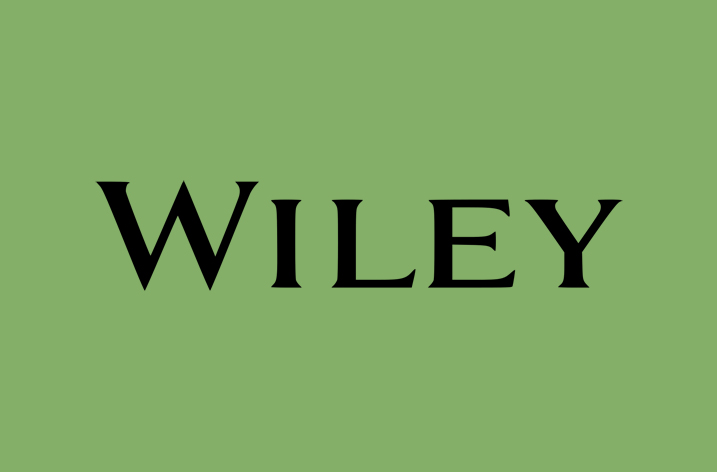 John Wiley & Sons, Inc., today announced the appointment of Laurie A. Leshin, Ph.D., President of Worcester Polytechnic Institute (WPI), to its Board of Directors.

With more than 20 years of experience as a leader in academia and government service, and with an accomplished record as a scientist and author, Leshin combines a life-long love of learning and exploration with a strong track record of advancing institutions and programs through leadership, team building, and collaboration.

“President Leshin’s knowledge of the academic and research sectors, as well as her experience as a scientist and author, will be a real asset to Wiley’s strategic thinking in these critically important areas,” said Matthew Kissner, Chair, Wiley Board of Directors.

Laurie Leshin is an accomplished academic and administrative leader and a geochemist and space scientist.  She earned a Ph.D. in geochemistry from the California Institute of Technology and has gone on to create a career that combines a lifelong love of learning and exploration to achieve a strong track record advancing critical institutions and programs.

Appointed as WPI’s 16th president in 2014, Leshin is committed to elevating the university’s impact in communities worldwide. Prior to joining WPI, Leshin was Dean of the School of Science at Rensselaer Polytechnic Institute in New York and had previously served as the Dee and John Whiteman Dean’s Distinguished Professor of Geological Sciences at Arizona State University.

Leshin also spent six years as a senior leader at NASA. She remains a member of NASA’s Mars Curiosity Team, still on call for monitoring the rover.  During her time at NASA, she served as Deputy Director of the Exploration Systems Mission Directorate, which oversees future human spaceflight programs and activities. Leshin had also served as the Director of Science and exploration at NASA’s Goddard Space Flight Center and was promoted to the role of Deputy Center Director for Science and Technology during her time there.

In addition, she was appointed by President Barack Obama to the Advisory Board of the Smithsonian National Air and Space Museum and served on President George W. Bush’s Commission on Implementation of United States Space Exploration Policy. She received the NASA Distinguished Public Service Medal in 2004 and the Outstanding Leadership Medal in 2011.

Leshin has served on the Board of Directors of Women in Aerospace and the Council of the American Geophysical Union.  In 2001, the International Astronomical Union named an asteroid after Dr. Leshin in recognition of her contributions to planetary science.