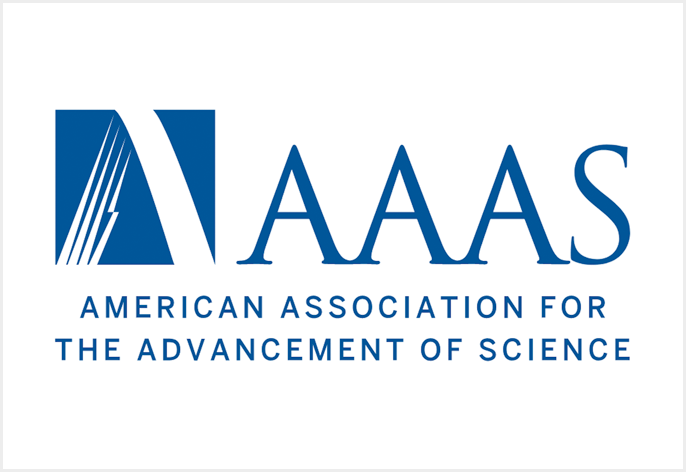 To better drive scientific innovation and apply lessons learned from the COVID-19 pandemic, federal policymakers are exploring methods to increase access to published scientific research and data that is federally funded. Yet the policies meant to ensure public access for readers are increasingly affecting publishing opportunities for researchers, creating hidden financial and career consequences, according to a new survey released by AAAS.

One current method for financing public access to scientific research is an article processing charge, or APC: a fee paid by researchers or their institutions. Among the researchers surveyed who had previously paid APCs, many found it difficult to obtain funding to pay the price of open access publishing, sometimes forgoing professional development opportunities to allocate funds for APCs.

The APC “is a model that freezes inequities into place,” said Sudip Parikh, chief executive officer of AAAS and executive publisher of the Science family of journals. Parikh announced the survey findings Oct. 25 at the AAAS Science and Technology Policy Forum – and offered recommendations to ensure that public access policies benefit readers and ensure equitable opportunities for researchers.

AAAS collected 422 responses from U.S. researchers between March and September 2022 to better understand how open access publishing trends and costs are affecting the scientific enterprise and received survey responses from librarians and administrators representing 89 institutions. According to the survey findings, 63 percent of researchers had paid an APC at some point in their career. Among those who had previously paid APCs and answered survey questions about experiences paying APCs, 52 percent of respondents reported that it was difficult or very difficult to obtain those funds, and 69 percent of respondent had used grant funds to cover APC costs.

The ability of researchers to obtain funding for APCs varied based on institution size, the survey found.  Researchers at institutions with a student body between 3,000 and 9,999 students were three times as likely to find it very difficult to obtain funds for APCs as their counterparts at larger institutions with more than 10,000 students, adjusting for gender, race, and length of time conducting research. The survey also found gender disparities in funding for APCs: women were three times as likely to use grant funds to pay for APCs than their male counterparts, adjusting for race, length of time conducting research, and institution size.

Paying APCs can result in tradeoffs for researchers seeking to advance their work and their careers. Researchers who had paid APCs reported they diverted funds they might have otherwise spent on equipment or professional development. More than three-quarters of researchers reported forgoing purchases of materials, equipment or tools, while more than half reported using funds they may have otherwise spent on workshops or conferences. Women were 2.5 times as likely as men to forgo a professional development opportunity in order to pay APCs.

As public access policies continue to gain traction – the White House Office of Science and Technology Policy issued guidance in August to make federally funded scientific research and accompanying data immediately available to the American public at no cost by end of 2025 – such policies must not perpetuate the unintended consequences of certain open access models.

Parikh, along with Bill Moran, publisher of the Science family of journals, and Shirley Malcom, senior advisor and director of SEA Change at AAAS, emphasized this in a Sept. 9 editorial in Science. “We must not sew more structural inequity into the very fabric of the enterprise we seek to improve,” the trio wrote.

Said Parikh at the Oct. 25 Policy Forum, “It is critically important to have scientific communication be open and transparent,” while also noting that the scientific enterprise must experiment to find the right open access model rather than simply focusing on one variable.

“We should have a goal to optimize scientific communication in a situationally appropriate manner for every audience,” he said. For scientists, that means ensuring that data is available for the purposes of reproducing or extending analyses, which is required for publication in Science, Parikh said.

For non-scientists, however, simply sharing a published paper may not have an impact. Instead, situationally appropriate communication about a scientific discovery may not just cultivate an interest in scientific advancement – but it may also spur a willingness to pay taxes to fund that science, Parikh noted.

Parikh emphasized the importance of ensuring that scientists – early-career scientists, in particular – stay central to public access efforts. Because of the COVID-19 pandemic and dwindling funding opportunities, the scientific enterprise is in danger of losing a generation of early-career scientists, Parikh said, and open access publishing models must not contribute to that trend.