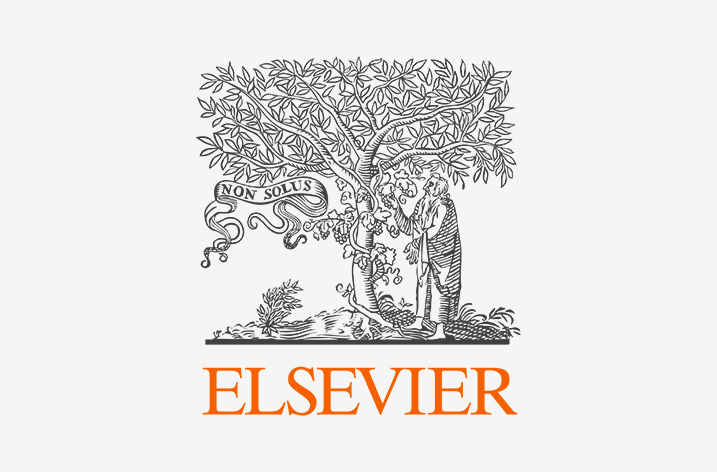 Bayazit has worked at RELX Group, Elsevier’s parent company, since 2004. She started her career at Legal and Risk & Business Analytics, where she held a number of senior strategy and operational roles. In 2012, she was appointed Chief Strategy Officer of RELX Group, as well as chair of the company’s Chief Technology Officers’ Forum, formed to foster a strategic acceleration into an increasingly data-driven business focused on analytics and decision tools. For the past three years, she has been the Regional President for Europe, Middle East and Africa at RELX Group’s exhibitions business. Prior to joining RELX Group, Bayazit worked at Bain & Company in the US, South Africa and Australia. She holds an MBA from Harvard Business School and is a graduate of the University of California at Berkeley.

Bayazit replaces Ron Mobed who, after seven years as Elsevier’s Chief Executive Officer, has decided to retire. Mobed joined Elsevier in 2011 and became Chief Executive in 2012. He will support his successor during the transition, providing counsel and advice until June. Youngsuk (YS) Chi will remain Chairman of Elsevier.