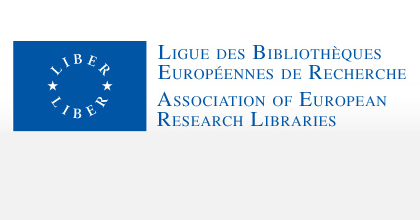 The public consultation on scientific information in the digital age, which was recently undertaken by the European Commission, spurred great interest among a variety of stakeholders, with 1140 responses received from 42 countries.

Respondents identified a strong need for better access to scientific publications and scientific data in Europe. 90 % of respondents supported the idea that publications resulting from publicly funded research should as a matter of principle be in open access (OA) mode and that data from publicly funded research should be available for reuse free of charge on the internet. Furthermore, 83 % called for policy formulation at the EU level and 86 % agreed on the development of an EU network of repositories.

Asked about barriers to accessing scientific publications the high price of journals/subscriptions (89%) and the limited budget of libraries (85 %) were identified as key issues.  The main barriers to access research data were identified as lack of funding to develop and maintain the necessary infrastructures (80 %); the insufficient credit given to researchers for making research data available (80 %); insufficient national/regional strategies/policies (79 %) as well as the lack of incentives for researchers (76.4%).

Self-archiving (‘green OA’) or a combination of self-archiving and OA publishing (‘gold OA’) were identified as the preferred ways for increasing the number and share of scientific publications available in OA mode. The majority (56% of respondents) prefer an embargo period (that is the period of time during which a publication is not yet open access) of 6 months.

Finally respondents were also concerned that the preservation of scientific information is currently insufficiently addressed.