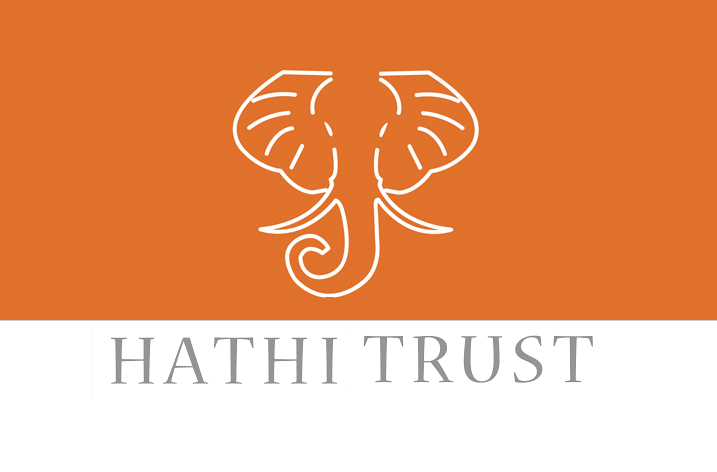 The members of HathiTrust have elected four library directors to serve on its Board of Governors beginning in 2017. Kevin L. Smith, Dean of Libraries at the University of Kansas, and Sarah E. Thomas, Vice President for the Harvard Library and University Librarian, Harvard University, will serve three-year terms ending in December 2019. Beth McNeil, Dean of Libraries at Iowa State University, has been reelected to the Board of Governors to a term that will conclude in December 2018. Joseph P. Lucia, Dean of Libraries at Temple University, will serve a one-year term concluding in December 2017.  “Our colleagues have elected an outstanding group of leaders,” said Richard Clement, past chair of the Board and chair of the 2016 Nominating Committee. “Their deep knowledge and range of expertise brings still more depth to the HathiTrust Board of Governors.”

Kevin Smith previously served as Director of Copyright and Scholarly Communications at Duke University for ten years before moving to the University of Kansas in 2016. Smith is well known for his writing and commentary on scholarly communications and copyright issues and for his advocacy for effective public policy to support researchers and libraries. He has previously served on the SPARC Steering Committee, the Advisory Board for the HathiTrust Copyright Review Management System, and the Board of Directors of the Dryad Data Repository.  “I have a unique perspective on HathiTrust’s work as both an attorney and a librarian, and I am looking forwarding to representing HathiTrust’s members to inform our strategic vision and future work,” said Smith.

Sarah Thomas came to Harvard in 2013 having previously served as Bodley‘s Librarian, University of Oxford  (2007-2013) and  the Carl A. Kroch University Librarian at Cornell University (1996-2007). She has served as president of the Association of Research Libraries, as a board member of Research Libraries UK, and now sits on the Board of the Andrew W. Mellon Foundation. Thomas commented that “HathiTrust’s outstanding leadership is pointing the way for libraries to achieve integration of and access to intellectual resources on a scale to which no individual library can aspire. I am very much looking forward to working with the Board and HathiTrust staff.”

Beth McNeil, who joined Iowa State University in 2015, is a current member of the HathiTrust Board of Governors, and her current term ends in December.  She has been reelected to replace retiring Board member Anne Kenney of Cornell University, beginning in April 2017. McNeil currently serves on the Board of Directors of the Association of College and Research Libraries. McNeil stated that “I am pleased to be able to continue my service to HathiTrust.  During my short tenure on the Board, HathiTrust has launched a major strategic program in support of shared print collection management, and I am excited to engage on its development in the coming two years.”

Joseph Lucia is Dean of Libraries at Temple University, which he joined in 2013 after eleven years as University Librarian at Villanova University. He has been elected to complete the term of retiring member Bob Wolven of Columbia.  Lucia was the founding president of LYRASIS in 2007-08 and continues as one of its Trustees. He also served as President of PALINET’s Board of Trustees 2006-2009 and and now serves on the Board of PALCI.   During his tenure at Villanova, Lucia oversaw the development and release of the VuFind discovery layer. “I am eager to foster a climate of continued innovation at HathiTrust. I am especially interested in the application of algorithmic tools and methods to the Hathi corpus in support of new scholarship,” said Lucia.

Exiting the Board this year are Richard Clement, University of New Mexico, and Robert Wolven, Columbia University, who is retiring one year prior to the end of his elected term.  Anne Kenney, Cornell University, has announced plans to retire in April 2017.  Betsy Wilson, Chair of the HathiTrust Board, noted that “Rick, Bob, and Anne have all provided outstanding service and leadership on the board over the last few years and I thank them on behalf of the Board.  We all are looking forward to Beth’s continued service and to working with Kevin, Sarah, and Joe.”

The HathiTrust Board of Governors has ultimate responsibility for HathiTrust’s activities, strategy, finances, and operations. It includes six at-large members elected by the membership and six members appointed by the founding institutions, which include the University of Michigan, Indiana University, the University of California and the members of the Big Ten Academic Alliance, formerly known as the Committee on Institutional Cooperation (CIC). The current members of the Board and their terms follow.