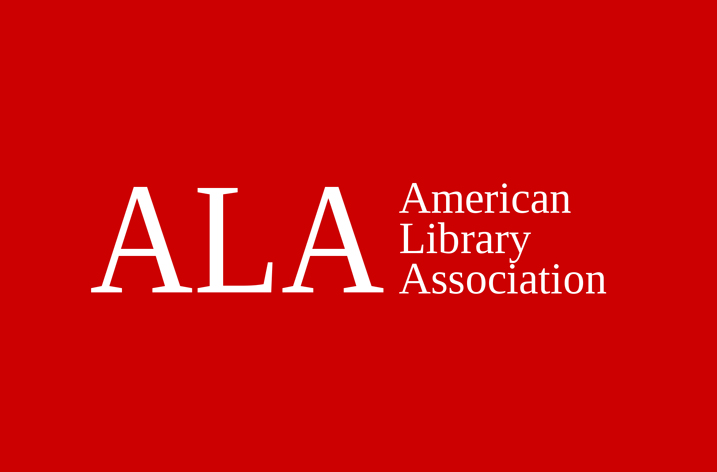 The American Library Association (ALA), Association of Research Libraries (ARL), and EDUCAUSE sent a joint letter (PDF) on December 4, 2015, to US Congressional leaders, asking them to oppose the inclusion of any language in the current Omnibus Appropriations bill that would undermine the authority of the Federal Communications Commission (FCC) to enforce its Open Internet Order protecting net neutrality. The Open Internet Order, which became effective in June, prohibits blocking, throttling, and paid prioritization of content on the Internet.

In the letter, the organizations note the importance of net neutrality:

ALA, ARL, and EDUCAUSE believe that preserving an open Internet is essential to our nation’s educational achievement, freedom of speech, and economic growth. The open Internet has become a cornerstone of the educational, academic, and computer services that libraries and higher education offer to students, teachers, and the general public. Libraries and higher education institutions are prolific producers of Internet content. We rely upon the public availability of open, affordable Internet access for school homework assignments, distance learning classes, e-government services, licensed databases, job-training videos, medical and scientific research, and many other essential services. It is vital that the Internet remains a network neutral environment so that libraries and higher education institutions have the freedom to create and provide innovative information services that are central to the growth and development of our democratic culture.

ALA, ARL, and EDUCAUSE joined with several other organizations in issuing a set of Net Neutrality Principles in July 2014. The organizations participated actively in the FCC’s Open Internet proceeding that led to the adoption in February 2015 of the Open Internet Order, which incorporated many of the 2014 principles.