Home Latest PLOS ONE and protocols.io collaborate on expanding service to all Lab Protocol authors  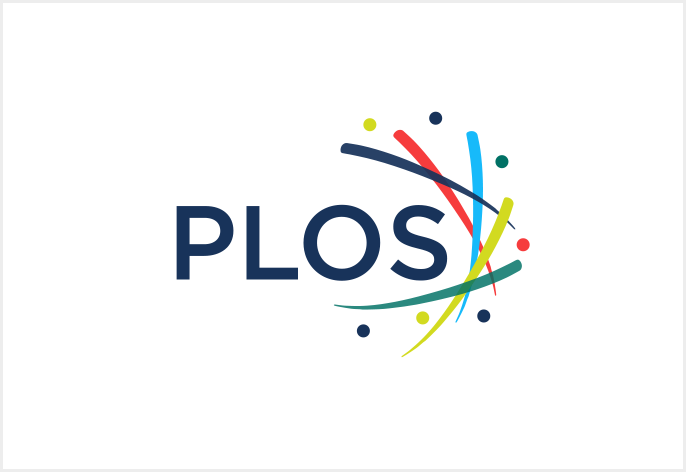 The Public Library of Science (PLOS) today announced that it is expanding a service offered to Lab Protocol authors through its partnership with protocols.io: the team at protocols.io will format step-by-step protocols for their platform at no charge and at any stage of the Lab Protocol writing or review process, even prior to submission.

This service will save time for PLOS ONE authors who may not be familiar with the rich functionality of the protocols.io platform, which includes features like timers, labels for critical steps, and the option to embed media objects like videos. The team at protocols.io can also provide feedback to help authors improve the protocol’s presentation, clarity, and reproducibility.

“One of the things I love about Lab Protocols is that they help researchers get credit for method development and publish sooner in their careers. Now, with the expansion of the protocol entry service, we are going a step further in making researchers’ lives easier. I am really excited about this expansion and believe that it is a unique offering in the protocol publishing space,” said Lenny Teytelman, CEO of protocols.io.

Previously, the protocol entry service was offered to Lab Protocol authors whose submissions had already been sent out for peer review. By expanding it to all current and future Lab Protocol authors, PLOS ONE is making it easier for authors to provide an optimized step-by-step protocol as part of their initial submission.

Authors also have complete control over how and when the protocol is made available at protocols.io. The newly formatted protocol will not be visible to anyone else until the author has been able to inspect it and make changes. Authors can then choose to share it publicly, or to generate a private link accessible only to PLOS ONE editors and reviewers. In the event that the Lab Protocol is not accepted at PLOS ONE, authors can still choose to share the step-by-step protocol on protocols.io for other researchers to use and build on.

Lab Protocol authors can access this free service by emailing plosone@plos.org to request a customer code, which will be provided in two to three business days. The author can then enter the code when submitting their step-by-step protocol to the protocol entry service.

“We are delighted that the team at protocols.io is now offering this service to all Lab Protocol authors. Helping authors make the most of the unique features of the protocols.io platform will ensure that the protocol is widely used, shared and further developed. This service is very much aligned with our goal of making the submission process as painless and straightforward for our authors as possible,” said Emily Chenette, Editor in Chief of PLOS ONE.